Karla’s history with FOP started as a member in 2014 with her local lodge, Laredo FOP Lodge #911. She has served as Lodge 911’s Secretary and Treasurer. Karla was elected as Texas State Lodge FOP Secretary in 2018 and elected as President in 2020. 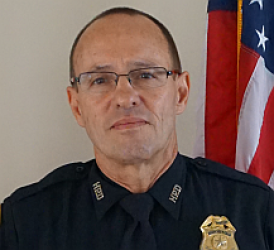 Tom has been with the Houston Police Department since 1982, presently at the rank of Sergeant.

He is assigned to the Gang Division, previously served as a trainer/evaluator night shift, SE patrol, jail Sergeant and field training supervisor to Central patrol.

Tom has been on the Board of Directors to the Houston Police Officers Union for over 20 years, presently serving as the 3rd Vice President with duties including chairperson over the First Responders Benefit Trust. 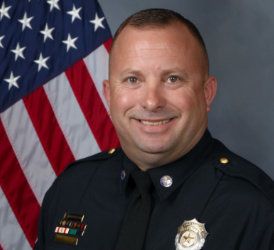 Jimmy served as President of the Richardson Police Officers Association Lodge 105 from 2013- 2018, and prior to that served as the Association’s Secretary. He has been a member of Lodge 105 since it was founded and is a Marine Corps Veteran.

He began his career with the Richardson Police Department in 1996, holds a Master Peace Officer certification, and is a licensed TCOLE instructor. During his career as an officer he served as a Field Training Officer, Mobile Field Force Team member, Bike Officer, and Honor Guard Team member.

He was promoted to the rank of Sergeant in 2007 and served at that rank for years. During that time he supervised the K9 Unit, Youth Crimes/SRO Unit, Intelligence Unit, and the Crimes Against Persons Unit.

In 2020 Jimmy was promoted to the rant of Lieutenant, and currently serves as the Day Watch Patrol Commander.

In Jimmy is currently serving his second term as the 2nd Vice President for the Texas State Lodge Fraternal Order of Police.

He serves on the National Fraternal Order of Police Committee for Succession Planning and Mentoring and sits on both State and National Legislative Committees. 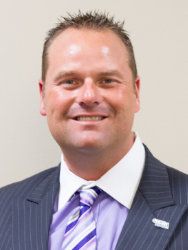 Alan has been a police officer since 1996 and is with the Frisco Police Department. He is currently assigned as a motorcycle officer and has been since 2001.

Alan served 12 years on the Board of Directors for the Texas Municipal Police Association (TMPA). During the 12 years, he held the position of TMPA President in 2016.

In November 2020, Alan started his second term as Treasurer for the State Lodge FOP. 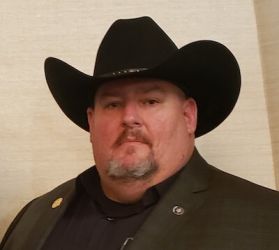 Robert started his career in law enforcement in 1995 after serving in the US Army. He has worked for different agencies including the Texas Department of Criminal Justice, Galveston County Sheriff's Office, Santa Fe Police Department, and is currently employed with the Houston Metro Police Department.

Not long after joining Houston Metro PD, he became a member of the Houston Metro FOP Lodge 98. He has served as Treasurer for many years and is currently the President of the lodge. Not only does he have the dual commission, Robert is also a volunteer with the Santa Fe Fire and Rescue, and has been a Firefighter for the past 22 years.

During the 2020 State Biennial Conference, Robert was elected as Secretary of the State Lodge. 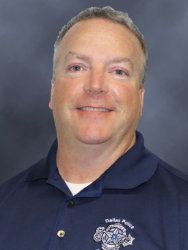 Other roles James served during his tenure with the DPA, was the Northeast Substation Representative for six years and then served five years as 3rd Vice President. He was later appointed Legislative Monitor where he was responsible for focusing on the legislative and political agenda of the association.

Currently, James serves as Vice Chairman of the Dallas Police Officer’s Political Action Committee (PAC) and as Treasurer since 2012.

During the 2020 Texas FOP Biennial Conference, James was elected as the Sergeant-at-Arms for the State Lodge FOP. 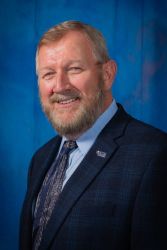 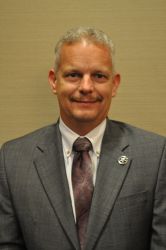 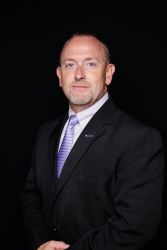 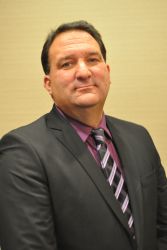 Steve has served with Dallas Police Department for over 30 years in law enforcement. Prior to Dallas, Steve was in the Army Military Police. He is a member of Dallas Police FOP Lodge 716. 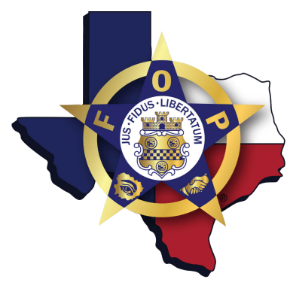